When is a dead parrot dead?

The Waiting Game goes on – 14 days and counting and still no law.

British in Italy’s meeting on 15th March 2019 with representatives of the Italian government was both helpful and a bit of a damp squib.

No Italian law yet on our post Brexit No Deal rights:

We still have no law, draft or otherwise, that will establish our rights after a No Deal Brexit. We were told it will be a simple ‘decreto’ that will be considered by the Consiglio dei Ministri next week and probably published next Thursday or Friday. The decreto would become law on 30th March or whatever Brexit day is depending on whether there is an extension of time, but then, in the usual way with such ‘decreti’, there will be a 60 day period in which parliament will consider it before it is finalised.

We have been assured that there will be time during the 60 days following its coming into effect on Brexit day, and before it becomes ‘fixed in stone’, for us to analyse and comment (through the usual channels).  We will need to be working hard during those 60 days with lobbying members of parliament to support such ‘amendments’ as we consider necessary to preserve our rights. Everyone will need to dig out their Cinque Stella and Lega contacts.

And it will go on to deal with our rights thereafter as Third Country Nationals in which there will be a simple process for obtaining the new ‘permesso di soggiorno’ by proving that you were ‘iscritto all’anagrafe’ (ie registered as resident) by 29th March 2019 or again, whatever date is Brexit day. In essence, we do not have any more information on the detail than that which we have told you all about previously. We will all have to wait till we see the decreto next week to find out more.

CHANGE FROM OUR PREVIOUS ADVICE: In our discussions, the need for everyone who wants to be considered resident TO REGISTER on the anagrafe – “essere iscritti” – before 29th March 2019 (or whatever is the extended date) was re-iterated several times. This now seems to mean that you must actually be able to prove that you have applied before Brexit day not just prove that you were in Italy. It still seems that so long as you can prove you have made the application, you may be OK.

BiI will also be contacting the British Embassy in Rome to clarify their understanding and to take it up with their counterparts in the Italian government. 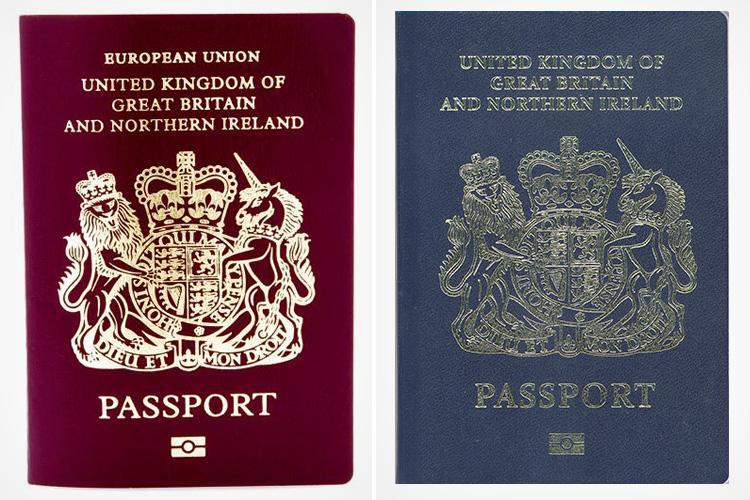 Travel documents during Transition:A lot of people have been concerned about the type of travel document they will need for moving round Europe and/or coming back into Italy  from anywhere immediately after Brexit. On that we were assured that your UK passport would be all that you need at the border at least until the end of transition. 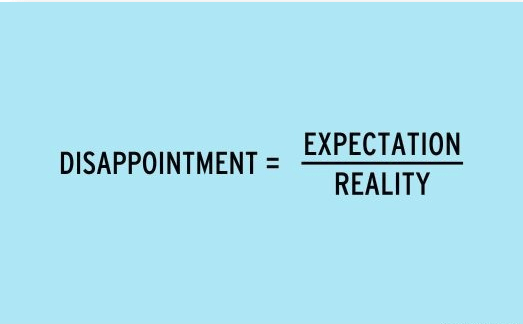 Our disappointment:Italy’s failure to publish a law concerning our No Deal rights any sooner is very much being dictated by Brussels and is in line with what is happening in other EU countries who are similarly hanging on Brussels’ coat tails. Even those countries like France and Spain that have published their No Deal laws have not published essential details for UKinEU to know precisely what rights they will or will not have.

We did express our dissatisfaction at this continuing delay in strenuous terms and re-iterated the widespread anxiety that this uncertainty is causing across the British community. 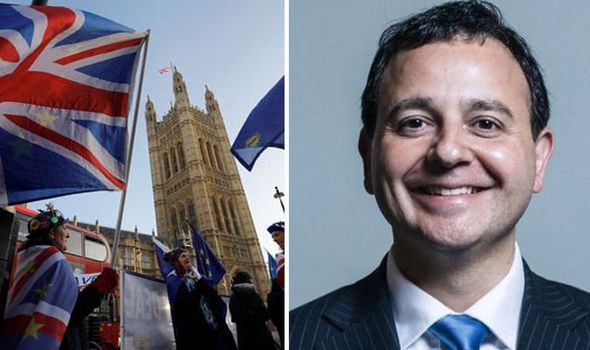 We discussed at some length the fact that Westminster has made it clear it would support ringfencing (the Costa Amendment), the already negotiated rights (contained within Part 2 of the Withdrawal Agreement), but that Brussels and hence, by default, all the EU27 are against it. We made the point, forcefully, that all we are trying to do is to get the Italian government to make the political decision to support ringfencing in principle so that it could be implemented as a stand alone Article 50 treaty as soon as May’s final attempt to ratify the whole of the Withdrawal Agreement is voted down. It would make a huge difference to all of us, including the EUinUK, as it would protect all our rights by way of an international treaty that governments in the UK and in Europe could not tinker with unilaterally.