Update from our meeting with the Italian Brexit minister, 20th February 2019

Here we provide you with a brief update from our meeting with the Italian Brexit minister Pierluigi D’Elia. on the 20th February 2019.  Members of the British in Italy team met him again following our last meeting on 1st February 2019. (See the detailed brief from that meeting on our webiste as well).   We are now in regular contact with him in the run up to Brexit day and are providing you with an update.  We will provide you with further information as it materialises.
There are other issues that we would like to draw your attention to later in the newsletter as well. 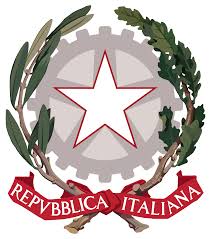 The Italian Government is well-advanced in drafting a new law to come into effect if the Withdrawal Agreement is not ratified by the UK.  There is still some coordination to be done with the European Commission and the other 26 Member States and checks are ongoing on the application of the reciprocity principle with EU citizens in the UK. 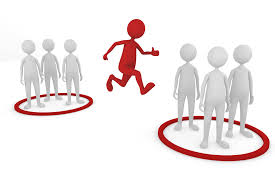 TRANSITION PERIOD:  the Italian government’s intention, as per our previous communications, is to introduce a grace or transition period during which will be required to apply to have our existing EU rights converted to those of long term third country national status, in Italy.  This is subject to coordination and technical discussion, but it is proposed that the grace or transition period should run from March 30th (or any postponed Brexit date) to 31st December 2020.  On any view, it is going to be for a reasonably long period.

HEALTHCARE:  the right of British nationals to have access to healthcare during the grace period will continue unchanged from March 30th (or any postponed Brexit date).  The mechanism of payment for that healthcare remains to be worked out as it is subject to the coordination and technical discussions referred to earlier, but the Italian government’s clear intention is, subject to those technical discussions, to work towards the protection of this access on the same terms as now – so those UKinItaly who presently have access to the Sistema Sanitario Nazionale without payment (other than the “ticket”) will continue to do so.  This includes UK pensioners holding the S1 form. In essence, you, UKinItaly, should continue with your current health and medical care after 30th March as you do now.

REGISTRATION:  the preservation of our rights during the grace period and the new status which will follow the grace period in 2021 will only apply to those UK nationals who are legally resident in Italy on March 29th (or the last day of any extended period for Brexit).  Accordingly, in order to qualify (we have said this before and reiterate this point strongly again here) it is necessary: